“Vicky Dalli is a Greek-American actress and lawyer. She has participated in various films, shows and theatre productions. She won her first award for Best Lead actress in Action on Film Festival and next year her second award for Actress of the Year in AOF Film Festival. She speaks English, Greek and French. She knows Greek traditional dances, Latin dances and Belly Dancing.”

Kannavos Dimitris: You live and work in LA. How was it there at the beginning?

Vicky Dalli: When I firstly came to LA, I felt 2 things: One is that this city allows you to dream big and if your dreams don’t come true is only because you let that happen and two is that LA was always waiting for me… I felt as if the city was my home mostly because LA is the town which becomes homeland to whoever felt they were not the perfect match for the country they were born in.

Kannavos Dimitris: You graduated from the Law School. Was acting something that you wanted to do since you were a kid?

Vicky Dalli: Of course since I was a kid but that was something I wouldn’t dare to say out loud to my family which is completely unrelated to the industry. It comes one day though when your need becomes bigger than your fear and you find the courage to tell everyone who you are and what you want and you just hope that they will understand you and not misjudge you.

Vicky Dalli: Acting allows you to turn into whatever you want to try to be,even the most twisted creature, without taking any responsibility for it. Just because you got asked to do so. It may be one side of who you truly are but it also may be the opposite of who you are, and no one will ever know… The sense of freedom, the fearless expression, the joy of behaving differently… the lack of shame, the need to be seen and heard, the need to have your soul exposed and touched… 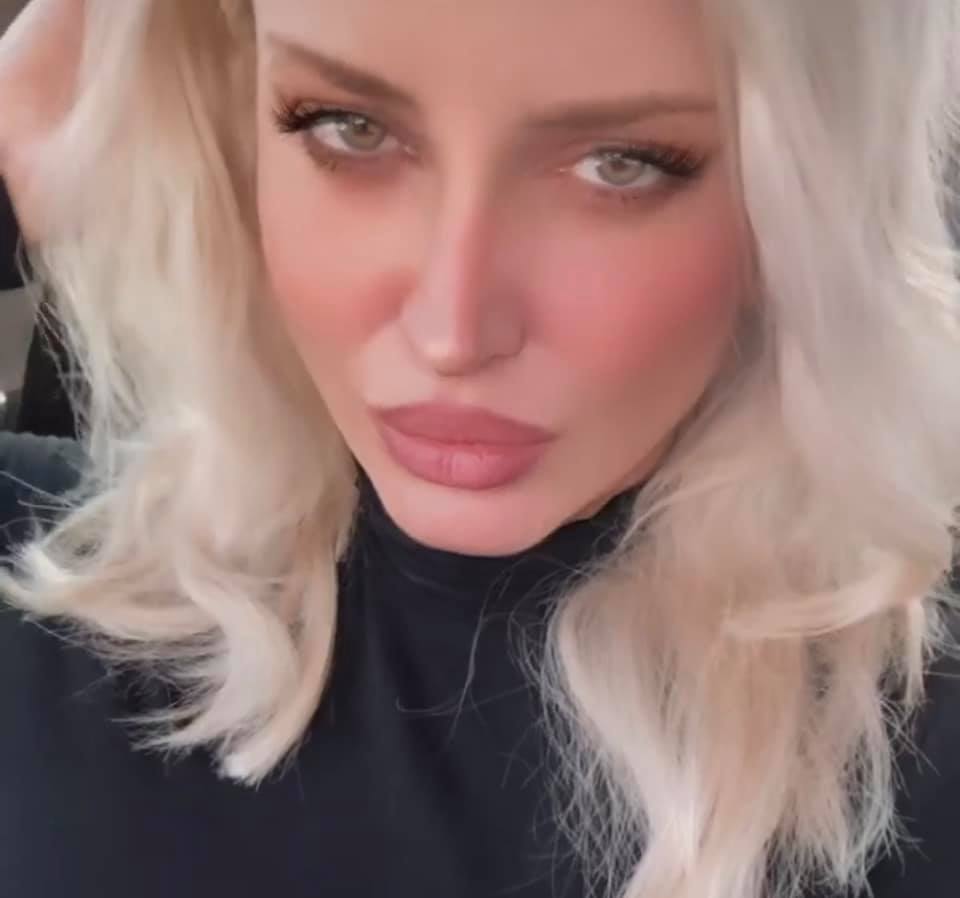 Kannavos Dimitris: What do you remember from the time you were going to the acting school?

Vicky Dalli: I studied at plenty acting schools, in Greece and in the US and I was taught so many things… I never felt that something was useless. Looking back, I still use all of the knowledge… I vividly remember that my teachers and classmates would be surprised when they would see me acting for the first time, almost as if they didn’t expect me to do something right.. As if you have to look a certain way in order to be good at something… It didn’t really bother me though, it feels good to surprise people positively even if that means lack of faith in me from their side at the first sight.

Kannavos Dimitris: Did anyone try to discourage you from pursuing acting and talk you out of it?

Vicky Dalli: Of course! Whoever did that though, it wasn’t out of their agony, love or stress that I will be sad if I don’t make it but out of fear that I could actually succeed. In order for someone to be happy with your success, it has either to really care about you or to be simply a purely nice person.

Kannavos Dimitris: You have won 2 acting awards (for best actress and actress of the year). How do you feel about it?

Vicky Dalli: Proud! Hahahah
This is when I realized that it wasn’t just me believing that I can do that. Proud but also sooo grateful for those people who voted for me and who chose me for the win. I wish I could meet them and personally thank them one by one. The only thing that made me sad is that both times I wasn’t really expecting any wins so I hadn’t planned for my family to be present and I had to receive the awards in a huge room full of strangers to me. I called them immediately after though!!

Kannavos Dimitris: Do you still remember your first movie and how did you feel on the first day of filming?

Vicky Dalli: I remember my huge need to not disappoint the people who chose me for the part and wanting so bad to act as great as I could, to prove them right for their choice. I also remember very well that after the filming was over, after a very long day, I was driving my car back home and I was actually feeling my body floating… I was light… And this is when I knew I had made the right choice of profession.

Vicky Dalli: I take this question as if it’s related to acting and I reply that I just wish my family is proud of me. There is a possibility that this is already the case but I keep trying because there is always “even more proud”.

Kannavos Dimitris: What have you been working on lately?

Vicky Dalli: Right now, due to covid-19, all productions are paused. I still got the chance to act though, over skype and to play the part of a lawyer, next to the famous (and amazing human being) Egyptian actor, Sayed Batreya. Moreover, good news for me is that the movie Lucky Sunday I had the lead in, was chosen to be shown in the Cannes Festival 2020 and we are expecting further information since the festival has been postponed due to covid

Vicky Dalli: Yes! That I believe that if I ever reject someone as a person, it’s not because they do something wrong but because I am not in love with the image of myself through their eyes. I keep close to me all those who I like the way I believe they see me.