The Mediterranean Oil and Gas Forum has been established as the prime industry event of Eastern Mediterranean. 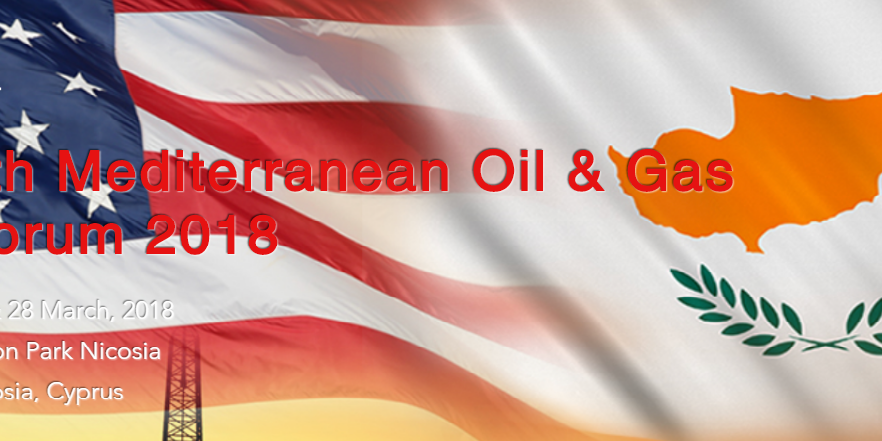 ​
The recent upstream gas discoveries in Cyprus, Israel, and Egypt reflect the future growth of hydrocarbons in the region. The Forum is a unique opportunity for energy leaders to engage in a productive dialogue with government decision makers and international investors. 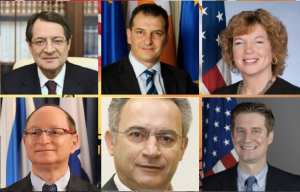 ​
The 9th Mediterranean Oil & Gas Forum 2018 will bring together government and energy leaders to promote American and European energy investments in Cyprus and Eastern Mediterranean.
This year’s topic is “The development of East Mediterranean gas and its impact on the European gas market.” The focus will be on commercial agreements from American and European oil majors and independents in the Cypriot, Israeli, Egyptian, and Greek gas markets.
​
The Forum is a private, closed door, off-the record, non-attribution, and non-dissemination meeting enabling private discussions and networking.
site link forum