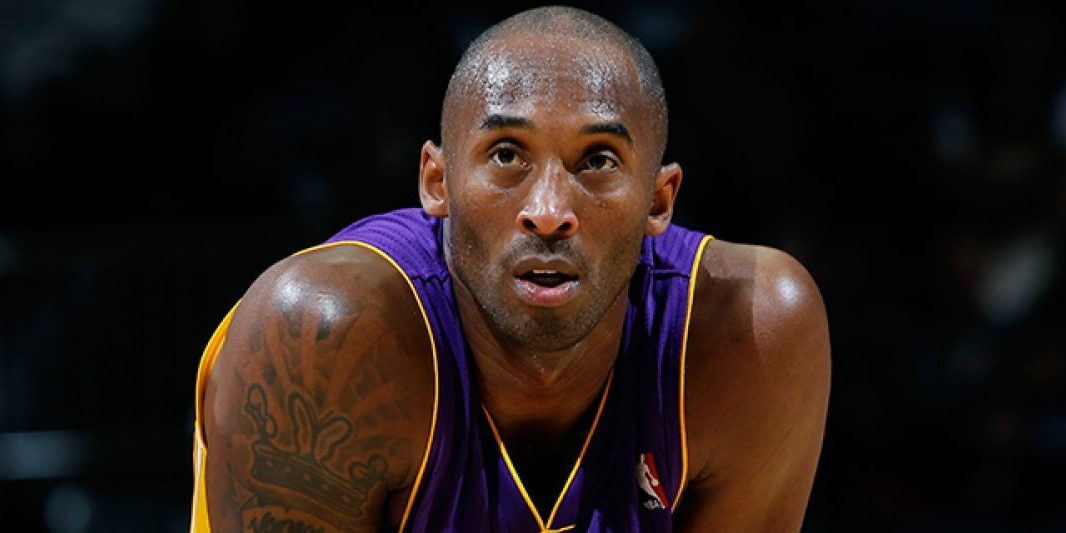 Kobe Bryant was reportedly among those killed in a helicopter crash in California on Sunday. He was 41.

Bryant was on a helicopter flying over Calabasas a city of 23,000 people located about 30 miles northwest of downtown Los Angeles. TMZ Sports first reported that Bryant was killed in the crash. ESPN and ABC Los Angeles also confirmed the report of Bryant’s death

The Federal Aviation Administration told Fox News the Sikorsky S-76 helicopter crashed under “unknown circumstances.” The FAA said it was informed by local authorities there five people onboard at the time. The Los Angeles County Sheriff’s Office said all five had died.
The identities of the other passengers were not immediately released.
Authorities have yet to confirm that Bryant was on the helicopter.
Images from the scene showed smoke rising from a hillside amid foggy conditions.
Art Marrujo, a dispatch supervisor with the Los Angeles County Fire Department, told the Associated Press that firefighters worked to douse flames that spread through about an acre of dry brush.
Around the time of the crash, L.A. Times reporter Richard Winton reported that the mountains were “fogged in.” PA Images
Kobe Bryant’s 13-year-old daughter Gianna was also on board the helicopter that crashed killing her father and four others.
Gianna Maria Onore was just 13 years old and a budding basketball star following in the footsteps of her legendary father.
They were on the way to the Mamba Academy for a basketball practice when the crash occurred.
https://www.unilad.co.uk/
Category: ΑΘΛΗΤΙΚΑBy Georgia Tasiopoulou26 Ιανουαρίου, 2020Leave a comment
Tags: Kobe Bryant is dead
Share this post
Share on FacebookShare on Facebook TweetShare on Twitter Pin itShare on Pinterest Share on LinkedInShare on LinkedIn