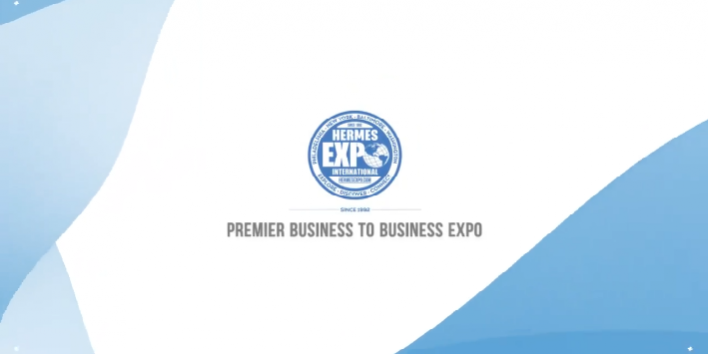 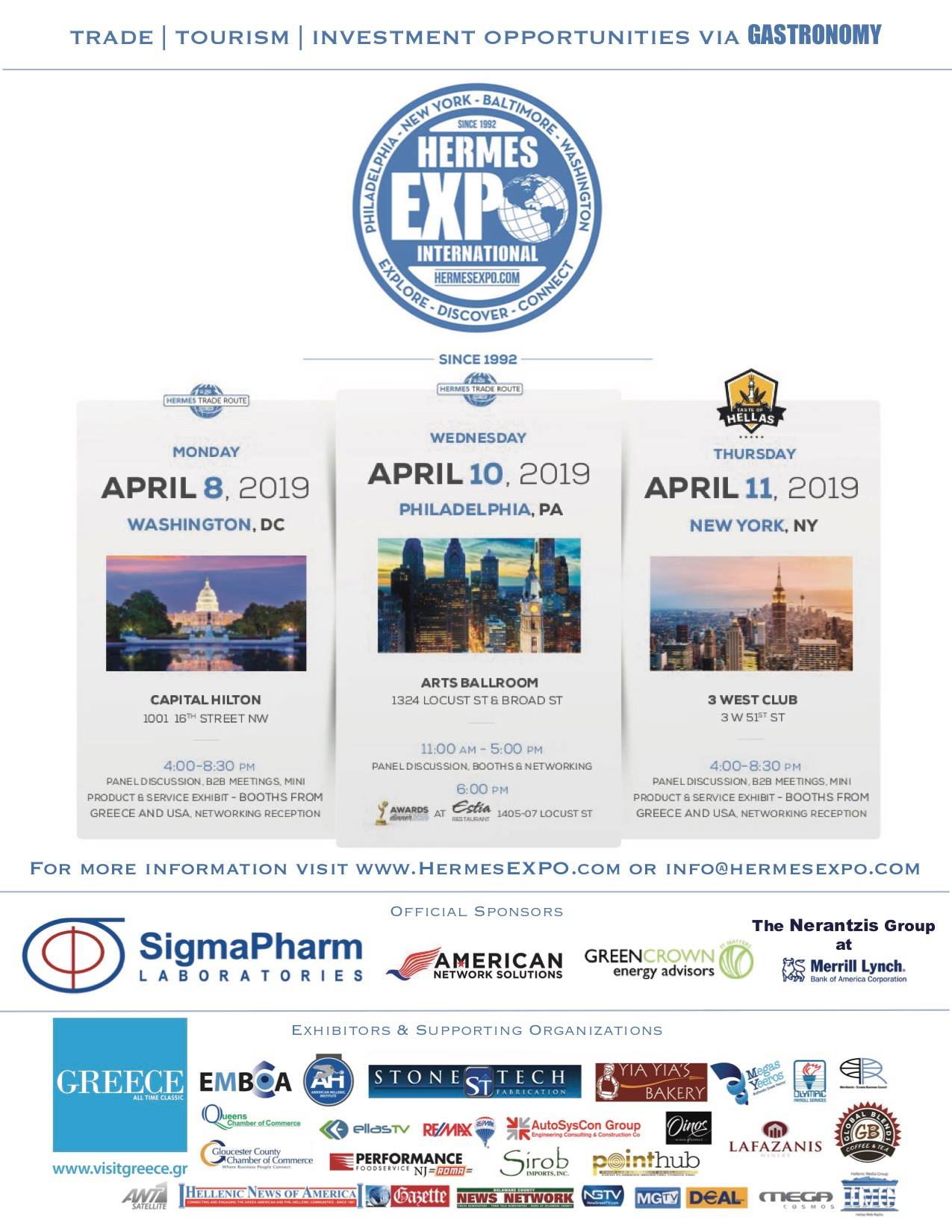 The Hermes Expo International (Hermes Expo) hosts a series of events held annually in New York and the Philadelphia region featuring exclusive level networking opportunities, professional development seminars, educational panels and a trade show exhibition platform for businesses seeking to grow and expand.
Hermes Expo events attract business leaders from diverse industries and professional services. Hermes Expo events provide unique platforms for companies to showcase their products and services in front of potential customers from the United States and Europe.
Who we are: 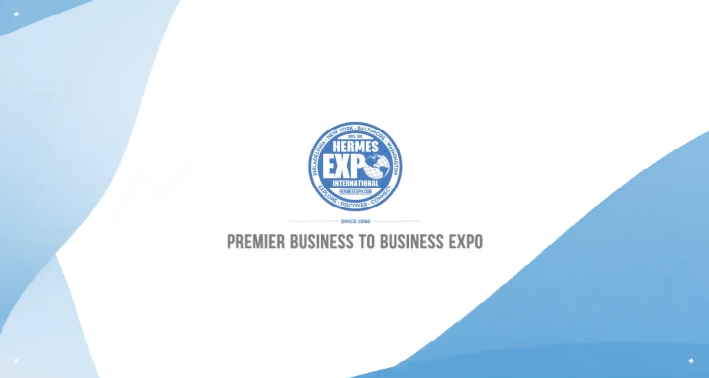 Hermes Expo International is a leading Trade Show and Exhibition networking company in America, promoting commerce, communications and culture since 1992. This institution brings together thousands of business owners and attendees from around the world, looking to expand their business connections and establish new economic ties. As a premier Trade Show and Exhibition we have attracted companies from North America, Europe and the Eastern Mediterranean regions of the world.
Our Success:
Hermes Expo’s ability to promote international business and cultural exchange through these professional trade shows, conferences and networking events has resulted in solid business relationships. For example, we have played a pivotal role in connecting the two governments and markets pertaining to Greece and America. Furthermore, the Hermes Expo has embodied a market forum in Atlantic City every year since 1992. The forum was moved to the Philadelphia area in 2014, where the Hermes Expo hosted its trade show at the Concorville Inn, in Concordville, PA. Many municipalities including Thessaloniki, Greece and Philadelphia, PA have been brought together by work of Hermes Expo trade missions and exchange; opening markets for thousands of products and services, as well as hosting cultural events. The Hermes Expo is where bargaining, marketing, selling, and buying takes place. We offer the spotlight to brands and companies ranging from the industries of banking, travel, hospitality, food services, art & culture, law, medicine, and government. The Hermes Expo is the only one of its kind and in an age of rapid change and technology, the Hermes Expo has endured as a traditional marketplace, offering a unique interface for business development.
Our Philosophy:
Hermes Expo strongly believes “It’s not about who you know, but how well they know you.” Hermes Expo is an asset to our strategic partners and provides a forum that links businesses and professional communities in the USA, Europe and Eastern Mediterranean countries. The Greek-American community is playing a major role in the success of Hermes Expo events, where the expo continuously contributes to advancing, promoting, and facilitating the success of businesses by offering endless networking opportunities.
Future of Hermes Expo International
On a global level, the Hermes Expo is a great platform for top American brands to connect with ethnic markets in the United States and vice versa. Originally geared to act as a voice for investment/business networking opportunities amongst the global Hellenic community, Hermes Expo’s success expanded to other ethnic groups. The Hermes Expo serves as a bridge to the the United States marketplace and abroad.
Hermes Expo Target Group
USA
American companies interested in our diverse range of contacts and customers from the U.S. market and abroad.
Europe and Beyond
Government agencies, municipalities and a diverse range of businesses interested in interacting and networking with the U.S. market.
Hermes Expo’s Goal

Hermes Expo’s goal is to continue serving as a leading trade platform and expand the success of connecting the international market with the United States by creating a forum that allows our clients to tap into the potential business exchanges between the U.S. and abroad.